ScotRail vs Unions: Round 2 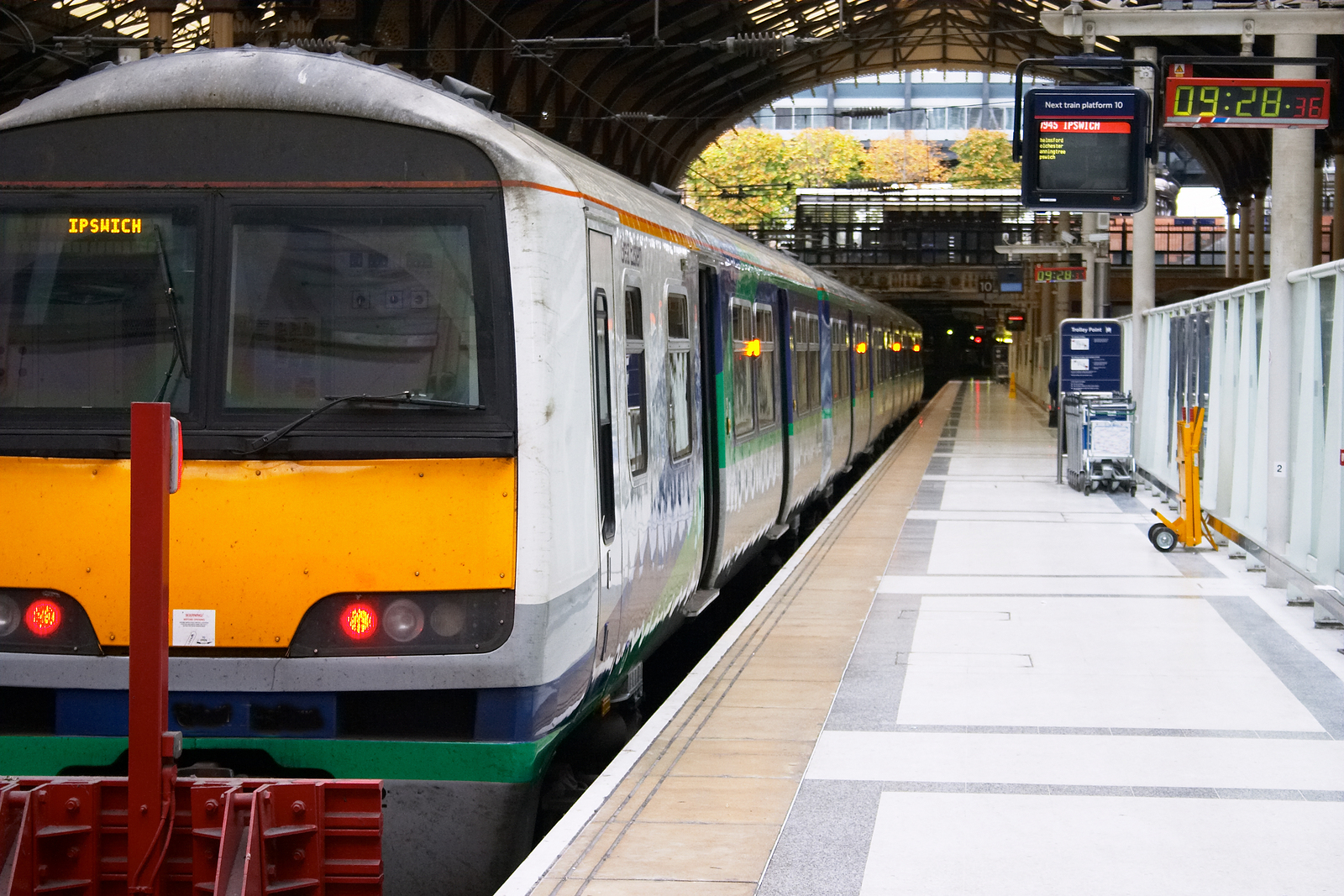 Today the members of the RMT union enter their 2nd day of strike action. This will result in widespread disruption for commuters. As a result of the strikes, many ScotRail services have been cancelled and replaced by buses. Other services will also be running far less frequently.

Why are the ScotRail strikes taking place?

As we explained in an earlier edition of our blog, the strikes are taking place due to a breakdown in talks with train bosses, over the plans to implement guardless trains. The first strike took place on Sunday, making this the second such incident this week.

To recap, the RMT union are taking action, because train bosses want to implement a system where drivers close the doors at stations; instead of onboard conductors. Despite assurances from ScotRail that there will always be a second member of staff on board, to assist with emergencies, the union feel that this is highly unsafe. They believe it damages the company’s integrity when it comes to customer service, and claim that they have a union agreement to say that trains cannot run with only a driver on board. 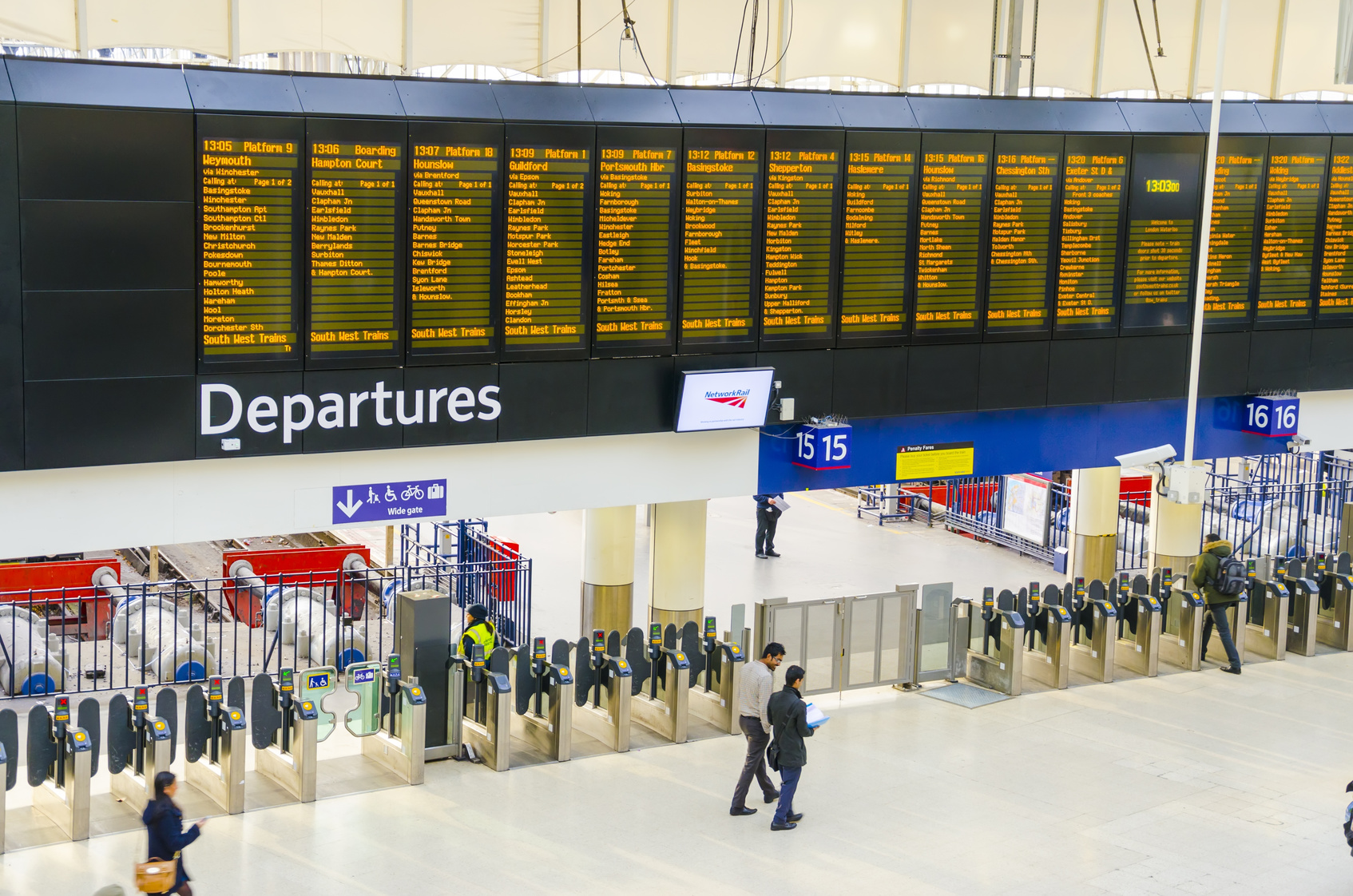 ScotRail have already introduced this system to their suburban railway lines, but the union are putting up a fierce fight against anything further. 20 services are currently listed as cancelled, with several others running less frequently. There doesn’t seem to be an end in sight either.  Talks have been scheduled, to clear up the mess as quickly as possible. However, ScotRail and the Union are refusing to give way. This means that rail services are locked in a standstill, and it is passengers who will suffer as a result.

For more information on the strikes, including up-to-date timetables, check out the ScotRail strike page. 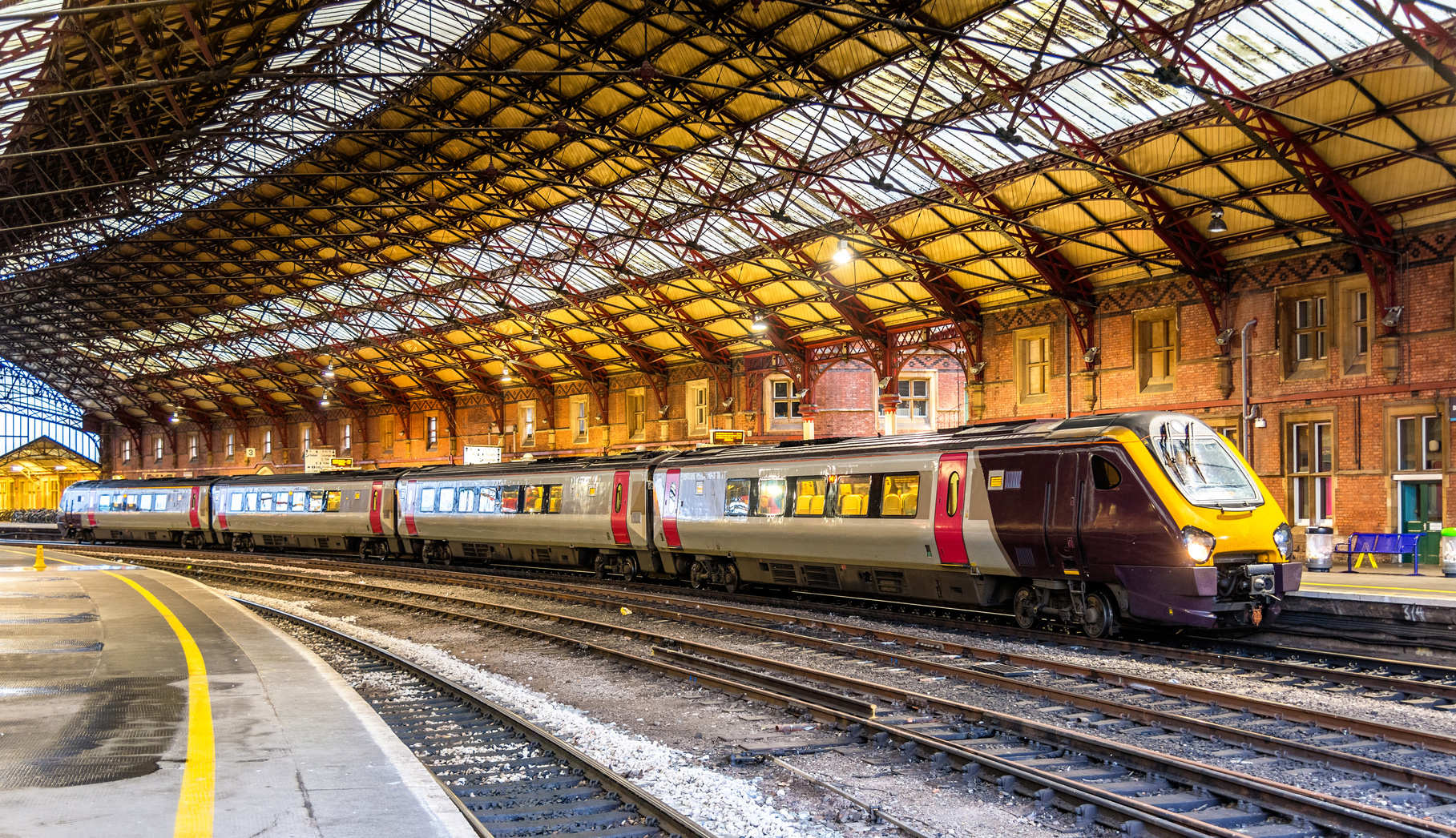