The Working Day: Being a train driver involves erratic train driver shift pattern and Conditions of Service which vary from one TOC to another. In theory, turn lengths can vary between about five and eleven hours but in practice most come in at around seven to ten hours. Working hours are subject to what are known as the Hidden Regulations* which specify that you cannot work a shift longer than twelve hours and then only if there is no driving involved after the eleventh hour. You must also have a minimum of twelve hours off between shifts.
(* Named after Anthony Hidden, the consultant who compiled the report on drivers hours for BR – nothing to do with the regulations being secret!) 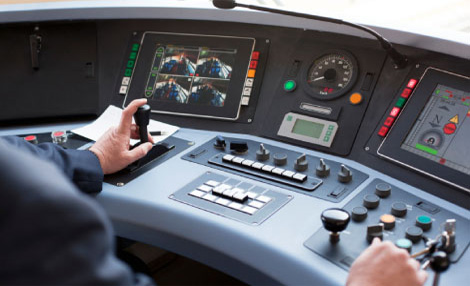 At a typical passenger company you might do a week of early turns booking on between about 0430 and 0730, a week of so-called ‘middle’ turns booking on between about 0930 and 1300, then a week of late turns booking on between 1300 and 1700 and finishing after midnight. More commonly these train driver shifts may simply be arranged as alternate weeks of lates & earlies. There may be the occasional week of nights during which you will carry out preparation and positioning of trains ready for the next morning’s service. At freight TOCs there is a greater preponderance of night work. Those freight depots which carry out engineering work for Network Rail also have a high incidence of weekend working, a lot of which is at night. Some InterCity and most freight firms require a limited degree of lodge (sometimes called double-home) working which will see you staying in a hotel away from home between shifts. Fortunately, they like to keep this to a minimum because of the cost. Shown below are a couple of representative diagrams from the London Midland depot at Birmingham New Street and the Cross-Country depot at Cambridge to give you an idea of the sort of work a regional operator does.

How many hours do train drivers work?

The working week T is normally 35 hours, though there are still a few companies working 37 hours or even longer. Bear in mind that this is an average over the link and that individual hours-per-week could vary between roughly 30 and 42. Depending on which firm you work for your week might be spread over four or five shifts, with either one or two No-duty or Rest Days days per week. Companies with two ND days in the week (the norm) usually arrange them so that you are Friday & Saturday off one week, then Sunday, Monday & Tuesday the second week, followed by Wednesday & Thursday off the third week. This arrangement yields a five-day long weekend every three weeks. As far as possible the roster would be made up of three week segments similar to this:

Notice how the railway week begins on Sunday, not Monday. Notice also how weeks of earlies and lates alternate. It is desirable to do this so that pairs of drivers can arrange a regular swap between themselves every other week to work permanent earlies or lates. To do this the roster ideally has to be divisible by two so that the two drivers remain paired as one of them gets to the bottom of the link and goes back to the top. If it is also divisible by three (i.e. 12, 18, 24, 30 weeks) it ensures that a long weekend falls neatly every third week. However, overarching constraints mean these ideals are not always possible. Larger depots may have several of these rosters, called links. As mentioned before, these links were traditionally promotional with the higher links attracting the more agreeable and better-paid work and being staffed by the more senior drivers. Although this still often happens to some degree the more even characteristics of a depot’s work these days means there isn’t much difference in the work content of the links. At some depots, the links have therefore become non-promotional and you stay where you’re put, although there may be an element of choice as to which one you end up in. Companies with one no-duty day per week, such as Virgin, bank the notional second no-duty day from each week to give a clear week off every fifth week. 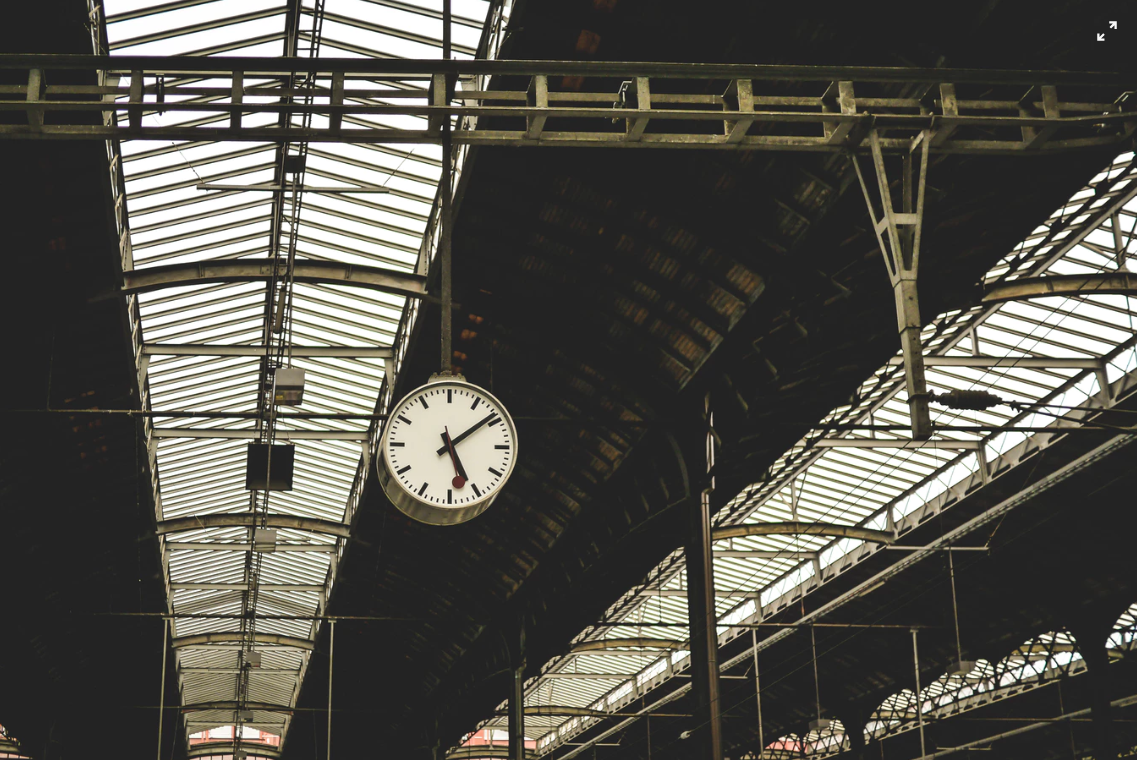 Sunday Working: The guaranteed working week on the railway has always run from Monday to Saturday with Sundays counted as voluntary overtime. This means you can opt not to work a Sunday or even opt not to work Sundays at all. However, you are required to indicate that you do not wish to work a Sunday by early the preceding week in order that your turn can be covered by a spare or volunteer driver.

This applies to most railway grades and it comes as a big surprise to outsiders to learn that the Sunday train service is run almost entirely on a voluntary basis. The low rates of pay in the past meant that most drivers worked all the Sundays (and often Rest Days) they could in order to earn a living wage, with the result that the Sunday service was reliably covered. The fact that train driving is very much better paid today means that many drivers (or their partners!) have made the lifestyle choice to forgo the extra money and have every Sunday off. This has meant that at some depots the management are having a real struggle to cover the Sunday service and are sometimes cancelling trains because no staff are available.

Because of this, some companies are moving to include Sundays in the four (or five) day working week so that it is rostered as a normal day. This isn’t as easy as it sounds because doing this effectively involves taking driver hours out of the Monday to Saturday roster in order to transfer them to the Sunday service. This either requires a reduction in weekday train services or requires more drivers to be employed. Because of these difficulties some companies are trying to change the Conditions of Service so that drivers work an agreed maximum number of committed Sundays each year on a compulsory overtime basis. This is deeply unpopular and has only been introduced at a few firms (such as Virgin) at the price of very much higher salaries. More of these changes can be expected though.

Rest Day Working is allowed at most companies and is voluntary. If you work a rest day you must still ensure that you adhere to the Hidden Regulationswhich require you to have twelve hours between shifts and do not allow you to work more than thirteen days consecutively without a day off. This also applies to working extra Sundays.

Leave is normally rostered as a week’s Early Leave in the Spring, two weeks off in the Summer and a week’s Late Leave towards the end of the year. This is supplemented by a variable number (typically eight to ten) of odd days – floaters – to be taken off, by application, when you want. Bank Holidays are nowadays treated as ordinary working days, apart from Christmas Day & Boxing Day when the railway virtually shuts down and almost everyone is booked off anyway.

Pay varies widely but you can expect it to be much lower (about £12-16,000 lower) during training and in your first probationary year as a Post-Qualified Driver – PQD. See the Train Operators page for pay rates.

Seniority still determines link progression once you become a train driver or the arrangements if you are made redundant, but it is no longer critical in determining whether you get the job in the first place: suitability now comes into it. This has been decried by some as meaning that you only get the job if your face fits. However, as those whose faces don’t fit usually turn out to have a poor attitude, have caused operational incidents, are constantly being late, persistently taking short-term sick leave or creating other problems this is probably just as well! Once you’ve been a conductor for a few years your managers know what you’re like and they will not appoint people with poor records or who are temperamentally unsuitable.

This comprehensive online Train Driver resource is perfect for anyone applying to become a Trainee Train Driver!

Please note: your transaction will be handled by our partner website How2become Ltd.
For all enquiries please contact [email protected]