﻿ How to Become a Railway Signaller | Network Rail Signaller Training

I don’t know of any websites that tell you how to become a railway signaller, but according to the page on the Network Rail site they train 400-500 new Railway Signallers a year, far more than I would have imagined.

Much of the railway signaller training takes place at purpose built centres in Watford and Leeds. This could be a really useful and educational way into the industry, especially as the minimum age is only 18 instead of 21 and holds out the possibility of moving on to train driving with a TOC later. I should think the medical standards are about the same as for train drivers. Network Rail job vacancies are here and the e-mail contact is [email protected] Some general information about British signalling will be found at The Signal Box. 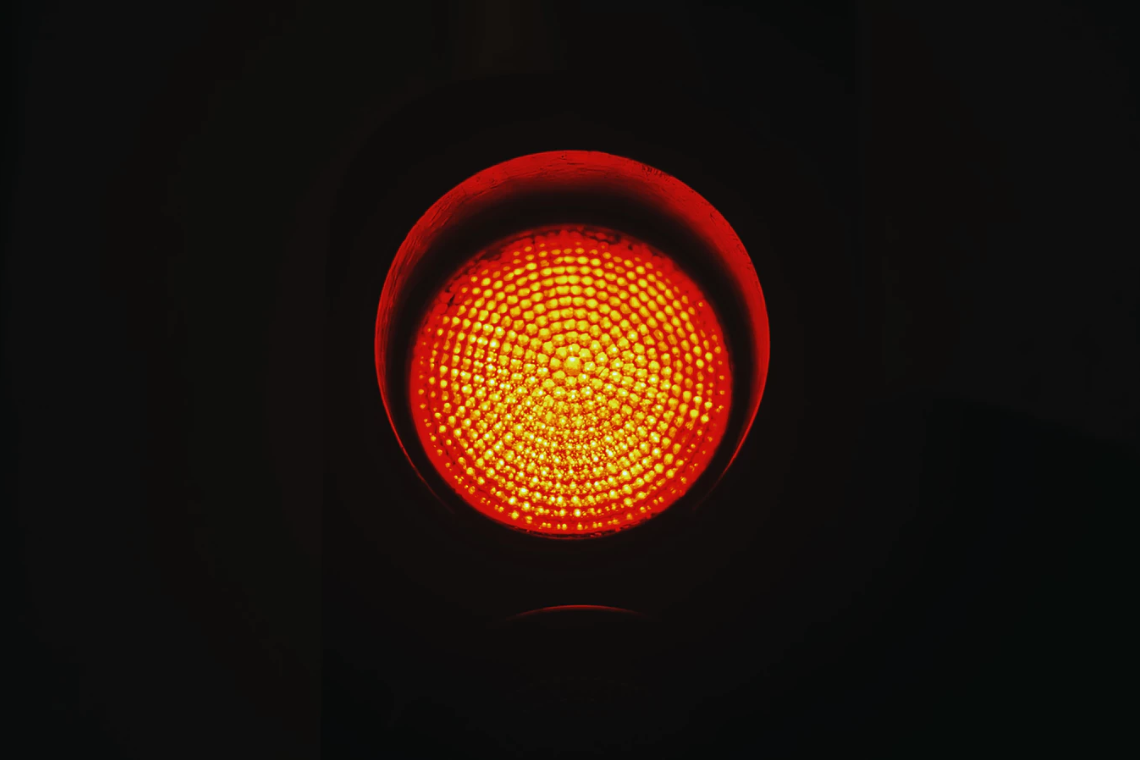 Learn how to become a Railway Signaller with this Network Rail information video HERE. 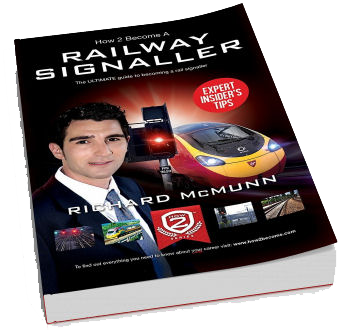